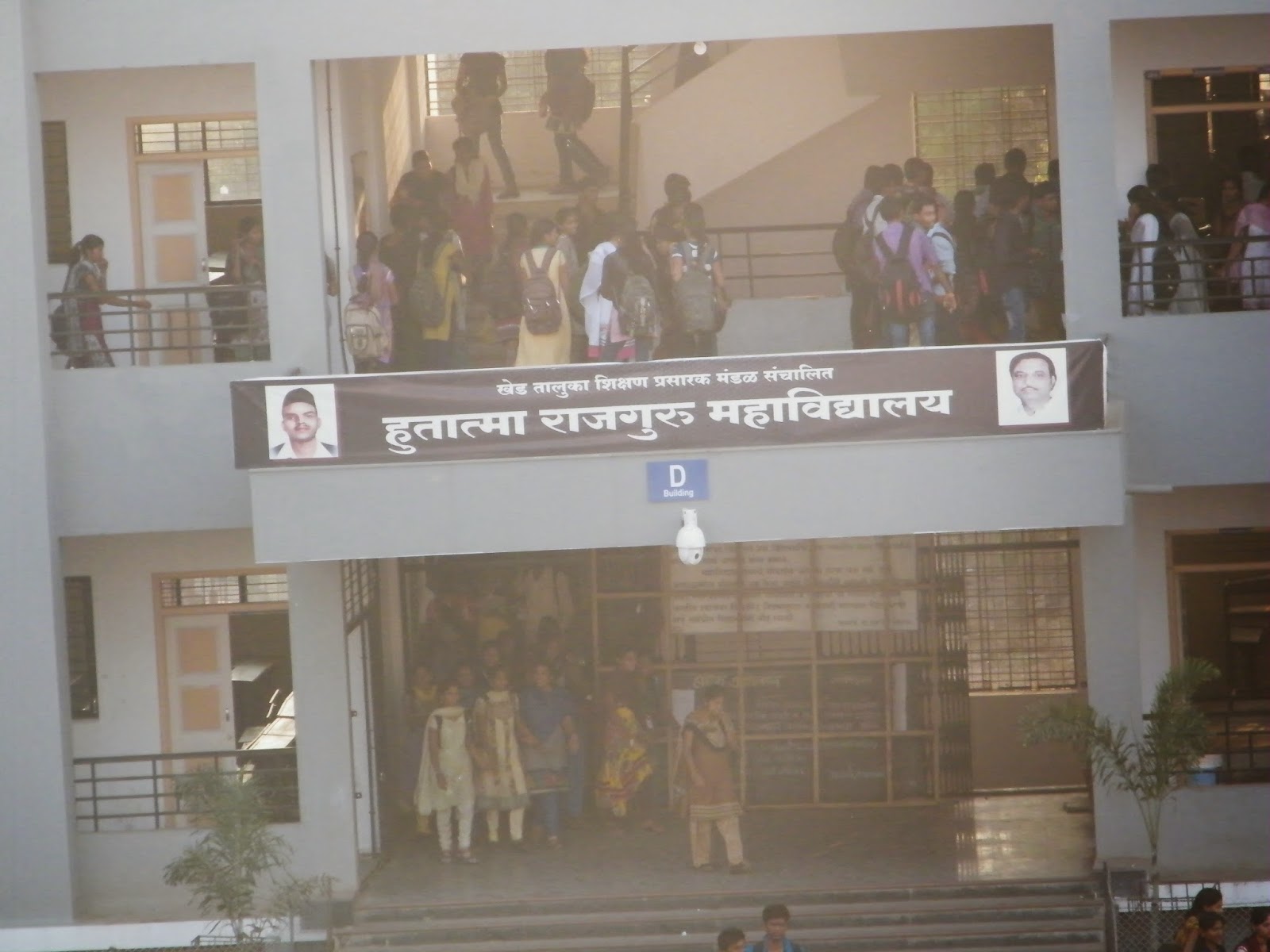 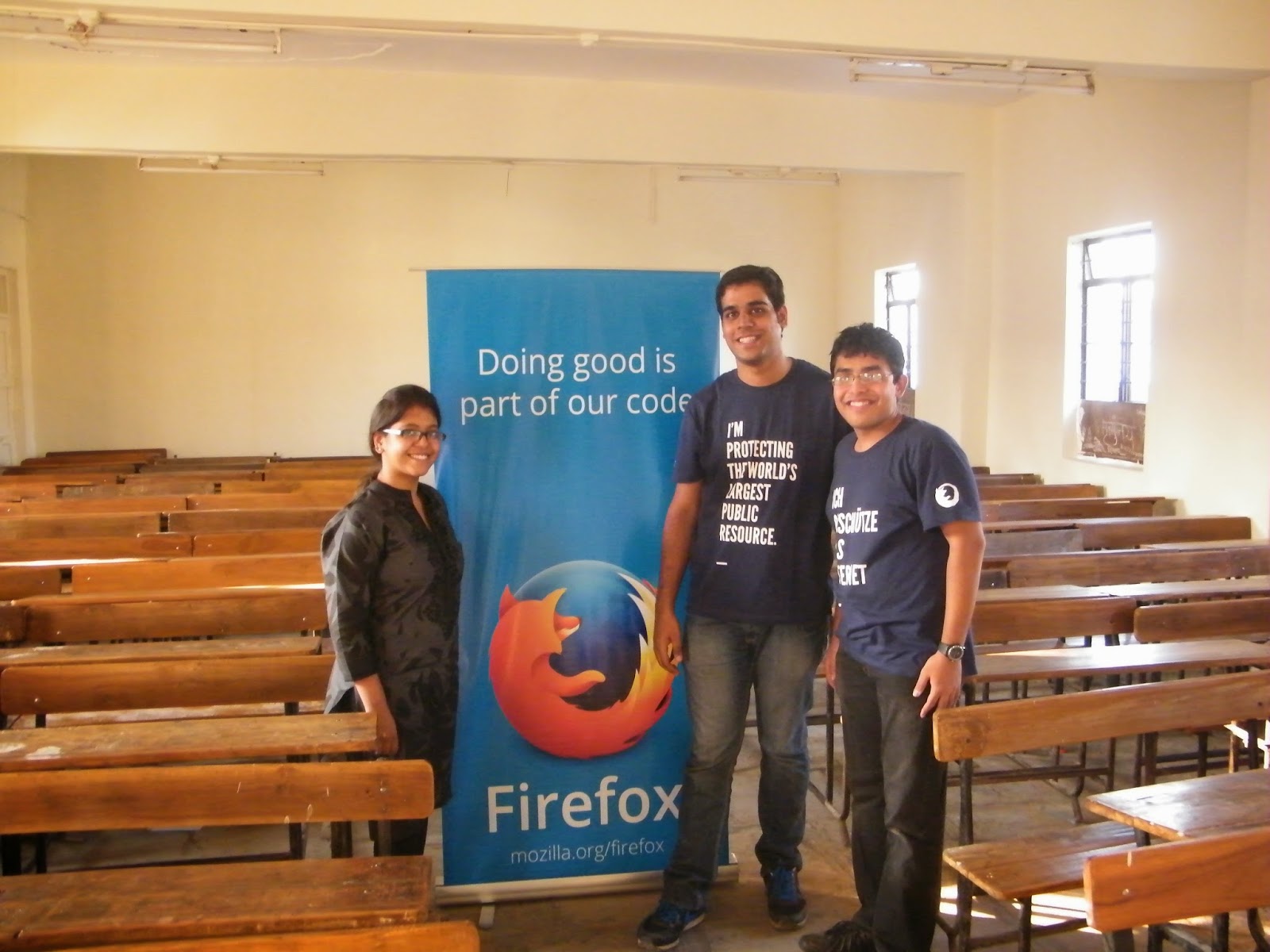 Event Report :
The town of Rajgurunagar is situated approximately 50 kms from Pune City. The attendees ranged within the age group of 16 – 18 years. 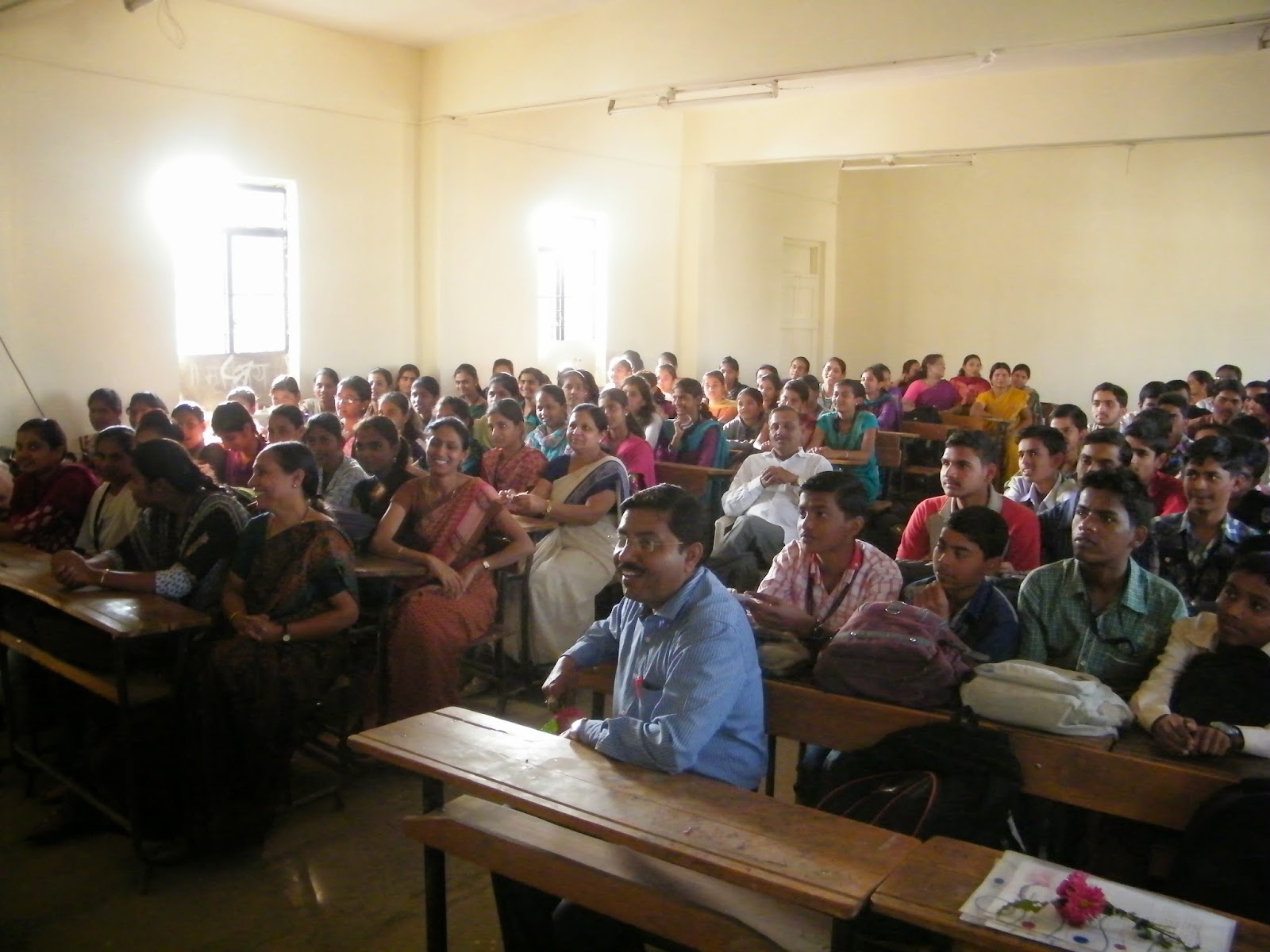 The MILE (Mozilla India Pune Initiative for Literacy) project has been aimed for the spread of internet knowledge and awareness in rural areas. In accordance to this idea, the MILE team had selected this small town of estimated population of 10 lakhs where the opportunities on the internet were kept limited.                The event comprised of talk on the basics on internet and privacy and security on the web. Some of the attendees were aware of the internet applications and hence a mixed event format was adopted. The idea of Open Source and Mozilla Mission was explained to the attendees. The demo of other open source projects like Scrollback was also made public. 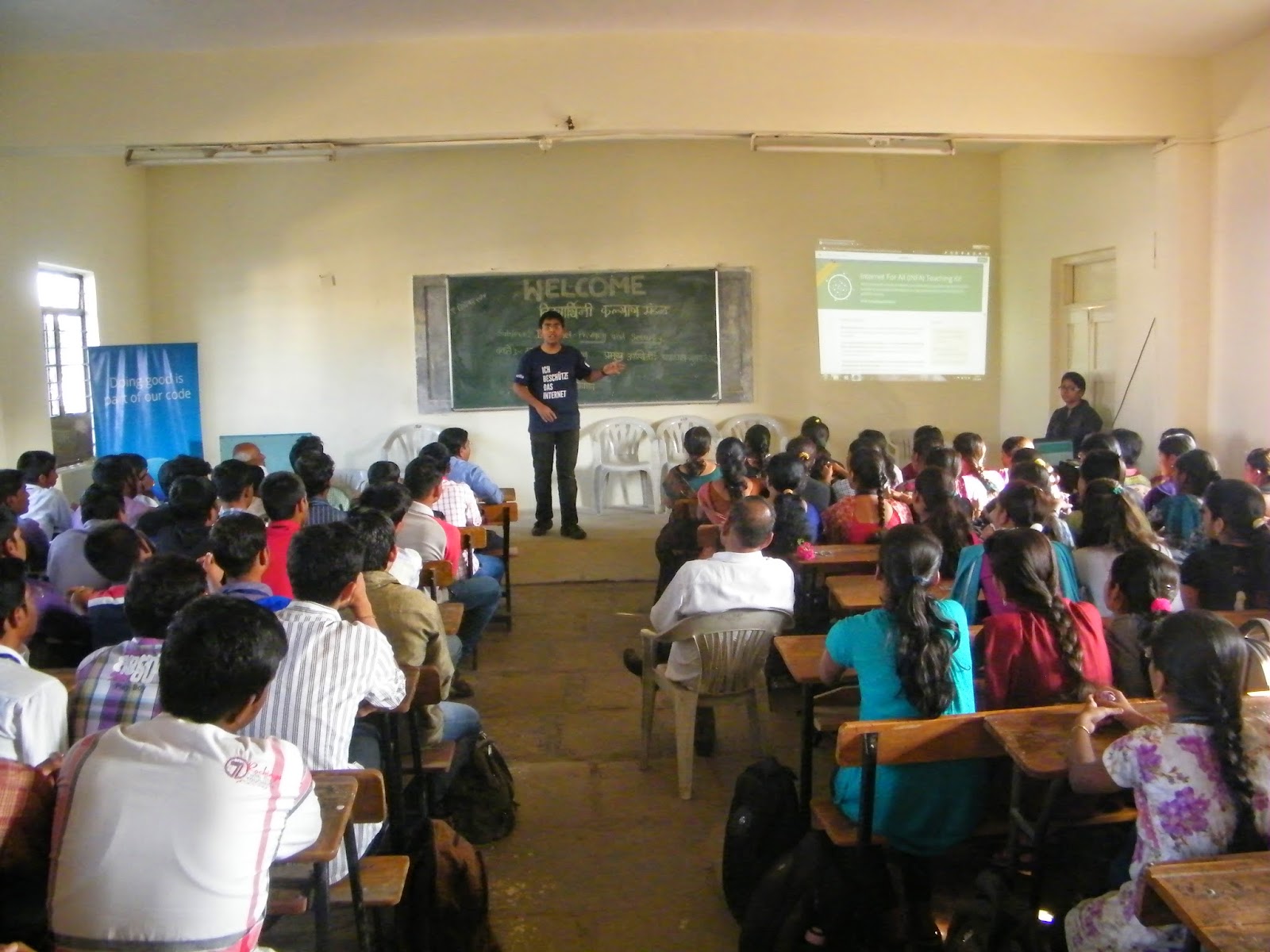 Event feedback :
“We never had an event which focuses on the internet philosophy. Most of our students have now started using internet to learn more and communicate. The event was well organized and we the faculty learned a lot from this event.”
- Prof. P. P. Chavan, Faculty member

“It was a very different and very good experience. This seminar has made me more aware on the wrong things that might happen on internet and it will surely help me in my future.”
- Ashish, Student

“I was aware of the internet applications but never thought of the actual working. It was fun to learn and understand.”
- Pooja, Student

About MILE :
The MILE project is a pilot project plotted by Prathamesh, Aman, and Vineel. The project is supported by Mozilla Reps Ankit, Sayak and Priyanka. The project aims in educating rural areas and works on the principles set by Mozilla of doing good. The project has not been allotted any budget and contributions in it are voluntary.

Posted by Prathamesh Chavan at 19:30