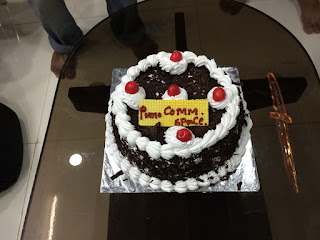 A MozCafe was planned by the Pune Community to inaugurate its much awaited ‘Pune Community Space’. This MozCafe was one of the most exciting ones as the community had been searching a space for organizing upstream events for the core contributors who are willing to learn and contribute to the Mozilla projects. 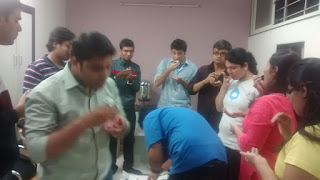 And the word went WILD !

Firefox Club STES had organized a Mozilla Awareness Day for the students of STES campus at the IT Seminar Hall of the IT Dept of SKNCOE. The event was aimed on motivating more and more students to start contributing towards various Mozilla projects and get all of the attendees on-board of the Firefox Student Ambassador program. 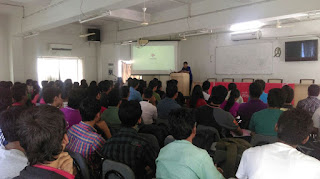 The event got kick-started at 10.30 pm IST with a general briefing of the event agenda. Prathamesh Chavan, who is the Content Task Force Lead as well as a Mozilla Rep, presented a talk on ‘Mozilla and Mozilla projects’. This talk was focused on History of Mozilla, its rise as one of the most vibrant FOSS community and various active projects and tools. When the audience was initially asked to name various Mozilla projects; all they could think were very few. After this talk session, they were very excited and thrilled to explore all of the Mozilla projects and tools of which they were unaware of. 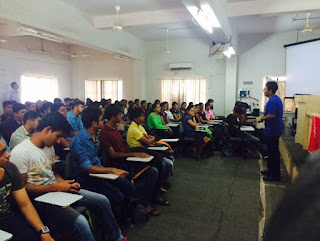 The next talk was presented by Aman Sehgal, who is the Club Lead of Firefox Club STES and a mentor to all the FSA of the club, on ‘How to contribute to various Mozilla projects and the Firefox Student Ambassador program’. This session became the key-attraction as the participants got highly encouraged and motivated to contribute to projects as per their field of interest. Aman’s talk included points like why to contribute to Mozilla, how can you benefit by contributing, FSA program, features and advantages of this program and the projects which could be contributed by the FSA. The audience got super-charged and thrilled after the scope of their contribution skills was explored. 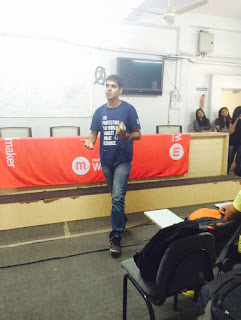 Yadni Chavan, who is the FSA from Pune, spoke about the role of women in technology and WoMoz project of Mozilla. She urged all the women participants to play an active role in transforming the technology. 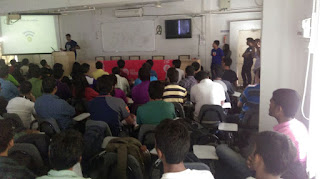 The Webmaker session and hands-on of the Webmaker tools was the next topic on the list of activities but due to an unexpected trouble in getting connected to the internet forced the event organizers to replace this session with FoxYeah theme and lightening sessions on Mozilla projects which were delivered by the Club volunteers from various task forces within the club. 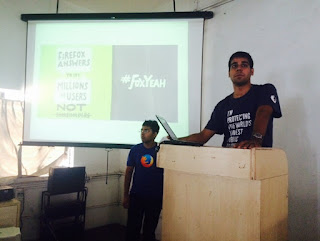 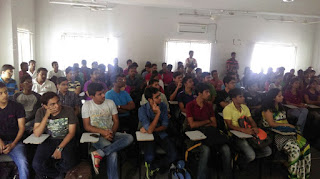 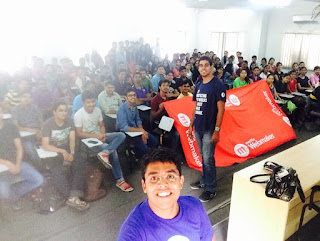 The overall event was a big success as the audience satisfaction metrics was beyond the estimation. 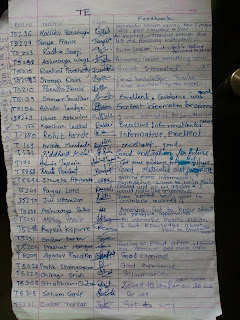 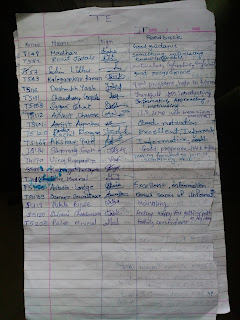 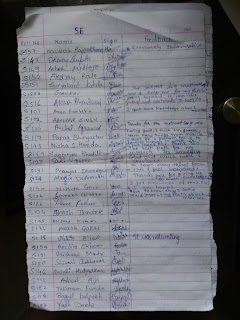 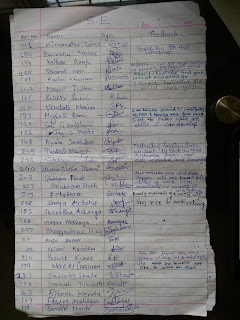 Posted by Prathamesh Chavan at 08:52 No comments:


The Pune Community had organized a WoMoz marathon event at the Cummins College to encourage new Female contributors. As a part of its 'Friends Of WoMoz' initiative, I was invited to present a talk on Mozilla Location Service. It was a whole new experience for me as I was invited for the first time as a speaker in a WoMoz event.

The event started off with Diwanshi Pandey giving a talk on WoMoz initiative of Mozilla followed by a hands-on session on App development in Firefox OS by Siddharth Rao. Shagufta Methwani spoke about the Webmaker tools which was taken up to the next upper level by Aman Sehgal giving a lightening talk on how to use the newly available Webmaker app for Android. 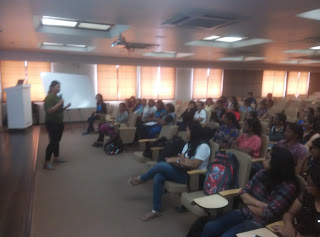 My session on Mozilla Location Service emphasized more on the MozStumbler mechanism and the way to use the MozStumbler app inorder to immediately start contributing to the MLS project. 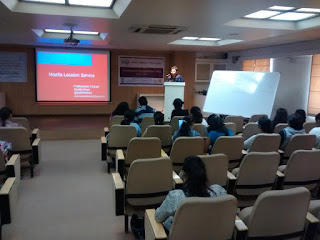 The enthusiastic participants tried their best and came up with awesome apps and Webmaker makes which marked the event as a grand success. 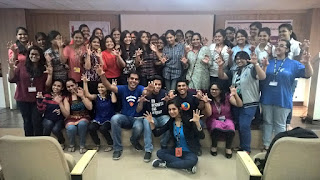 Posted by Prathamesh Chavan at 13:19 No comments: