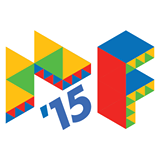 My journey to MakerFest2015 started on 9th January with my friend and one of my mentor Tripad accompanying me. I was very very excited since this was the first time I was representing Mozilla outside my hometown Pune. It was very special for me as I was about to meet some of the very active Mozillians from India. 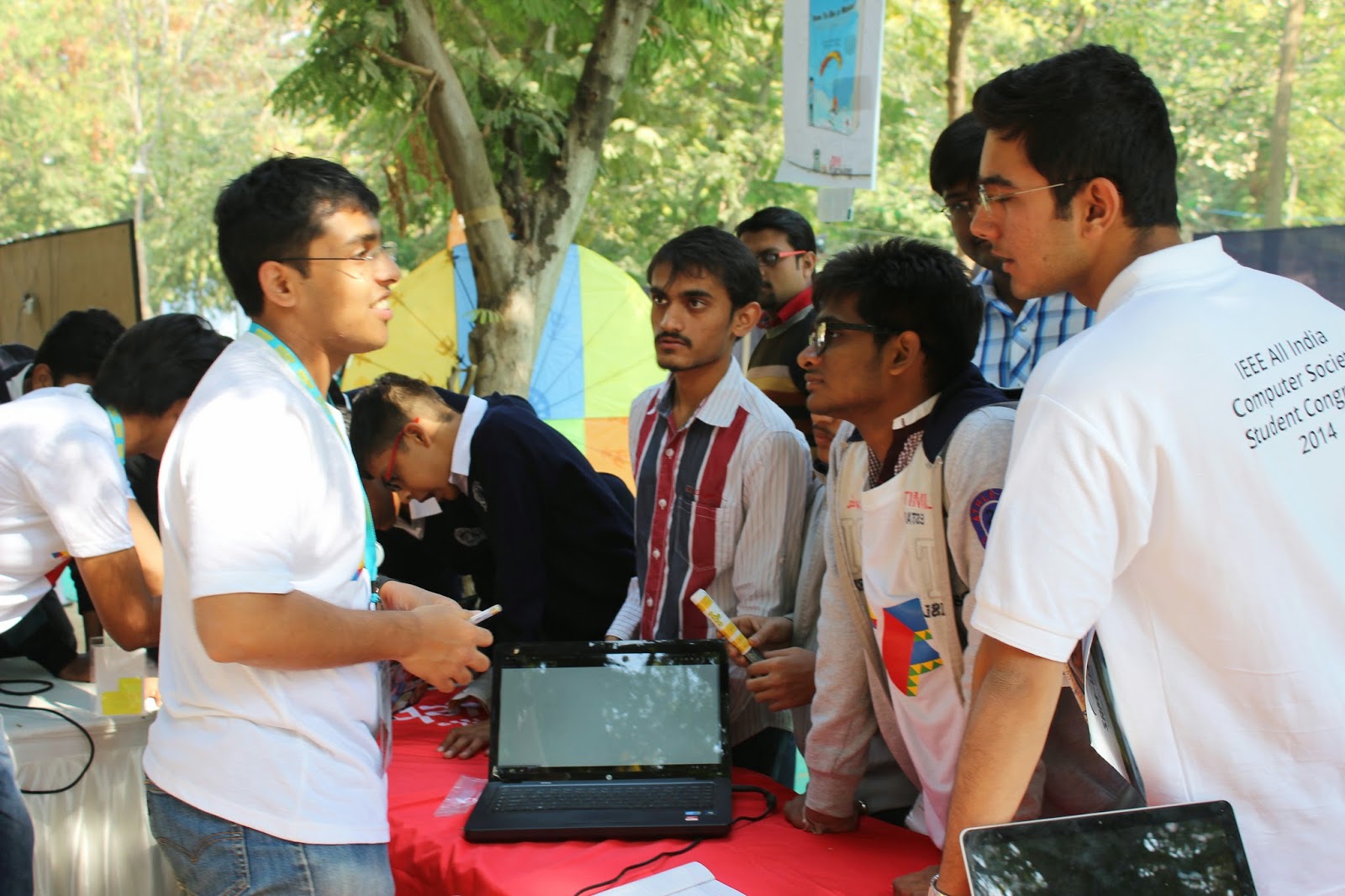 After reaching Ahmedabad, me and Tripad immediately headed to the fest where a totally exciting, enthusiastic world was awaiting. From wonders of 3D printing to simple idea turned amazing techno-art, everything unique was roped-in. The ever amazing Mozillians team managed by THE awesome Sujith was the star attraction among all other booths. Sujith, Santosh, Mayur, Abid , Ajay and Tripad became my Corinthian family. 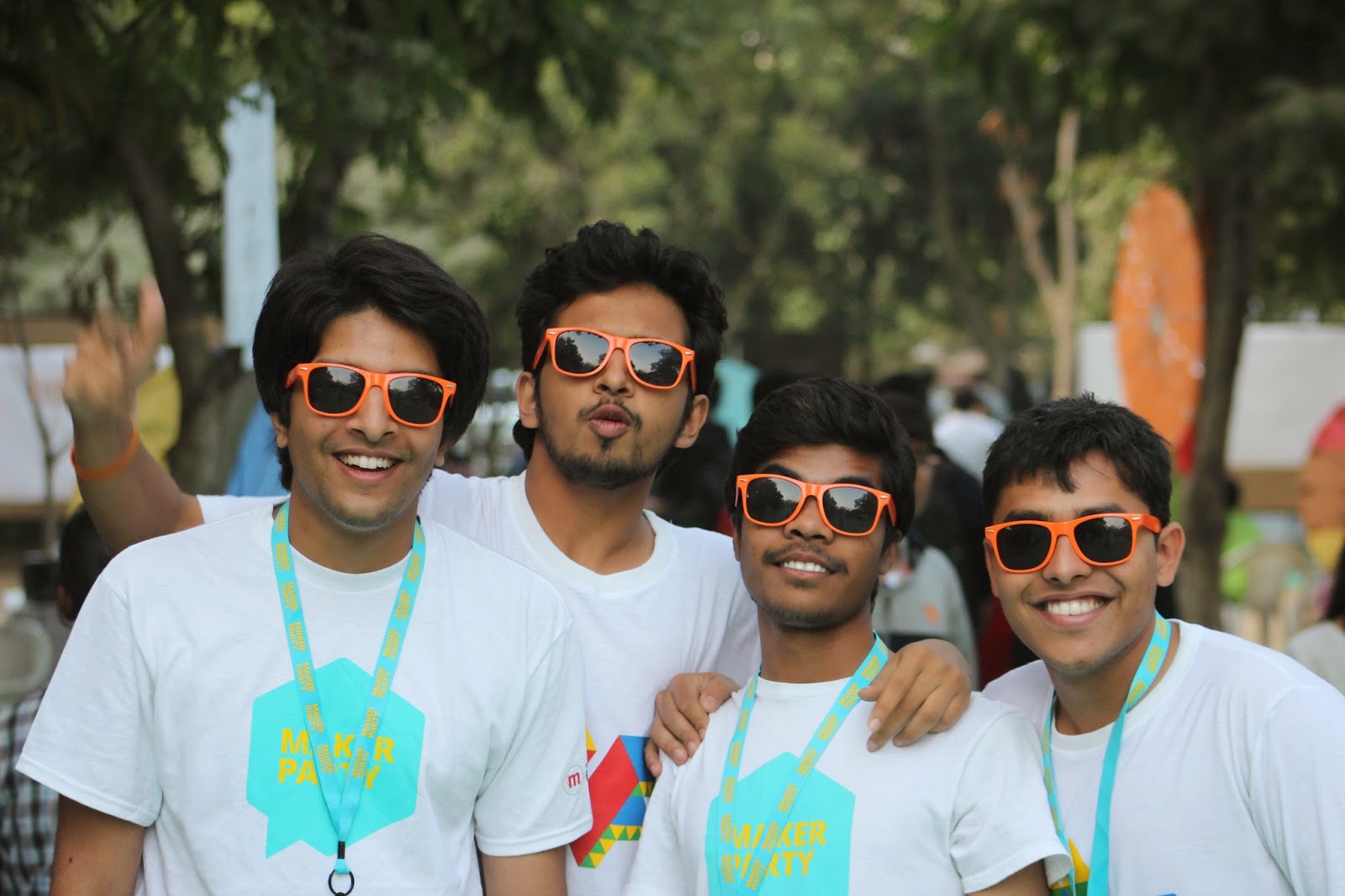 The Mozillian team was to conduct sessions on internet awareness and webmaker tools. I got a chance to engage the attendees with topics ranging from web literacy to teach and explain webmaker tools. These awesome tools became so popular in the fest that the Mozilla booth was always filled with enthusiast hungry for experiencing the same. 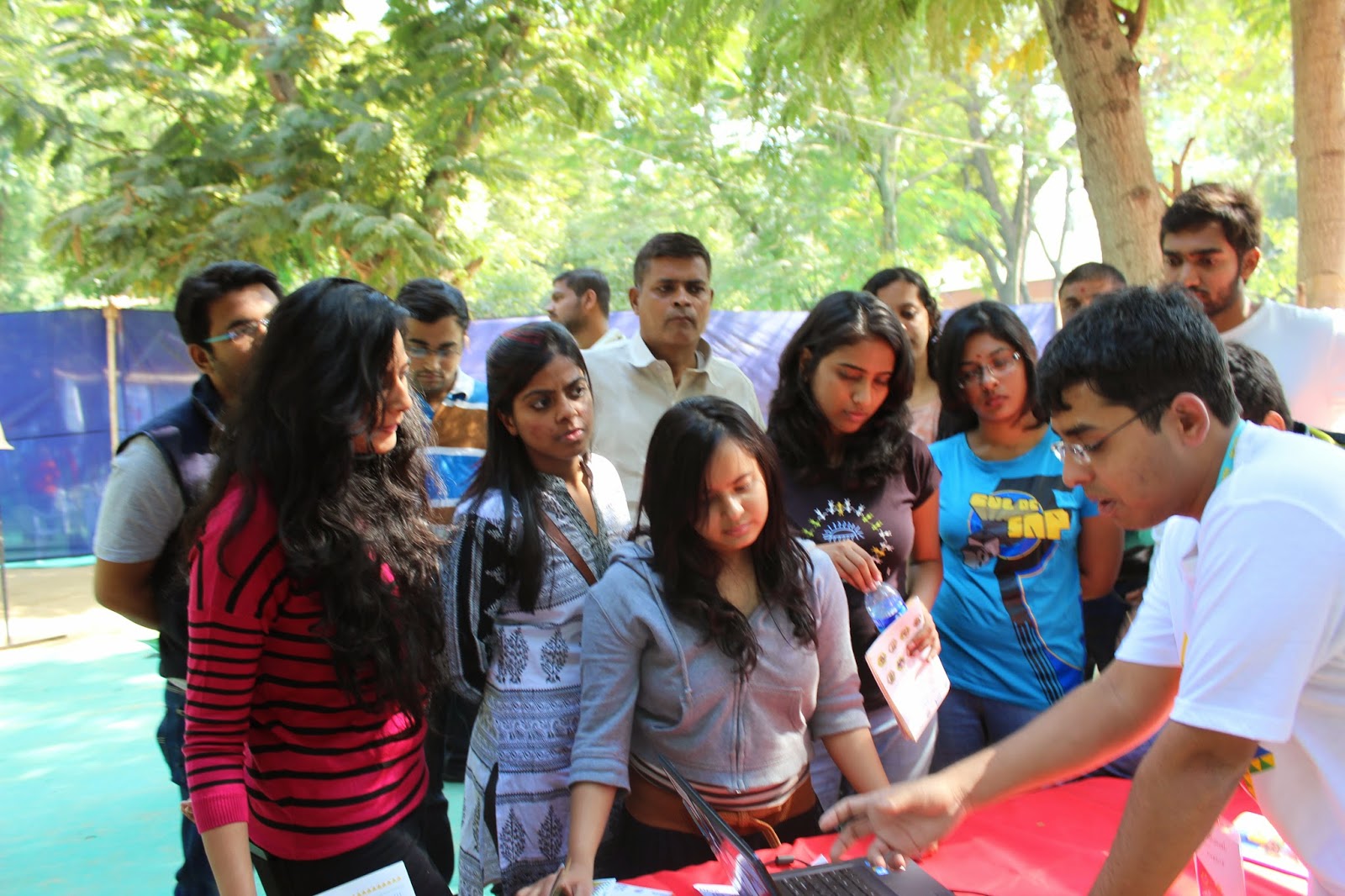 I learned and got a chance to check out the new trending tech and also the Indian invention or replacement of Google Glass. I also got a chance to actually ride the mono-wheeled cycle which was totally awesome. +1 to everything.

I also took this representation opportunity for commencing the Geolocation project in the city of Ahmedabad by stumbling in most of the visited parts of the city. It was a great experience to be the first one to do it. 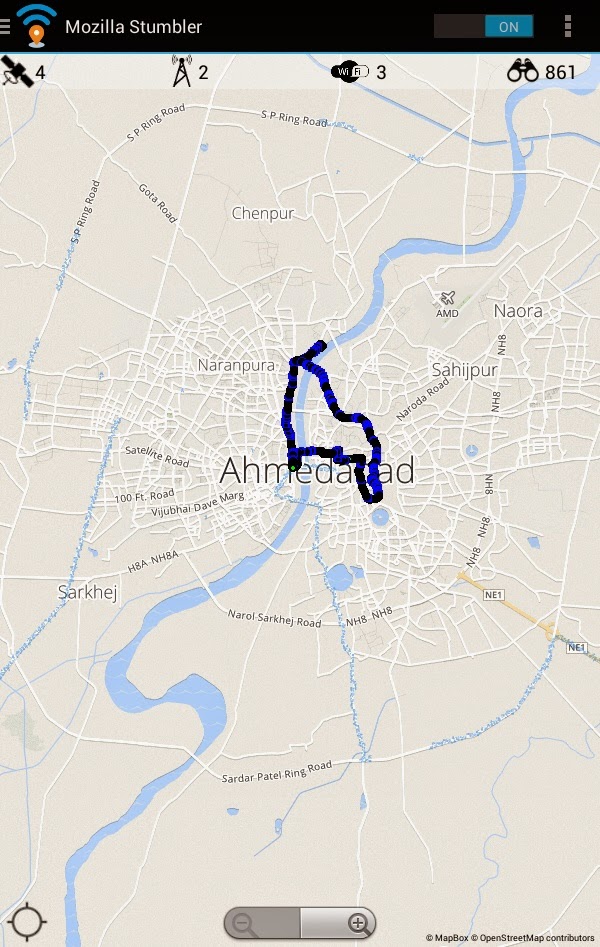 I thank Mozilla for giving me such a great opportunity to represent at MakerFest2015. 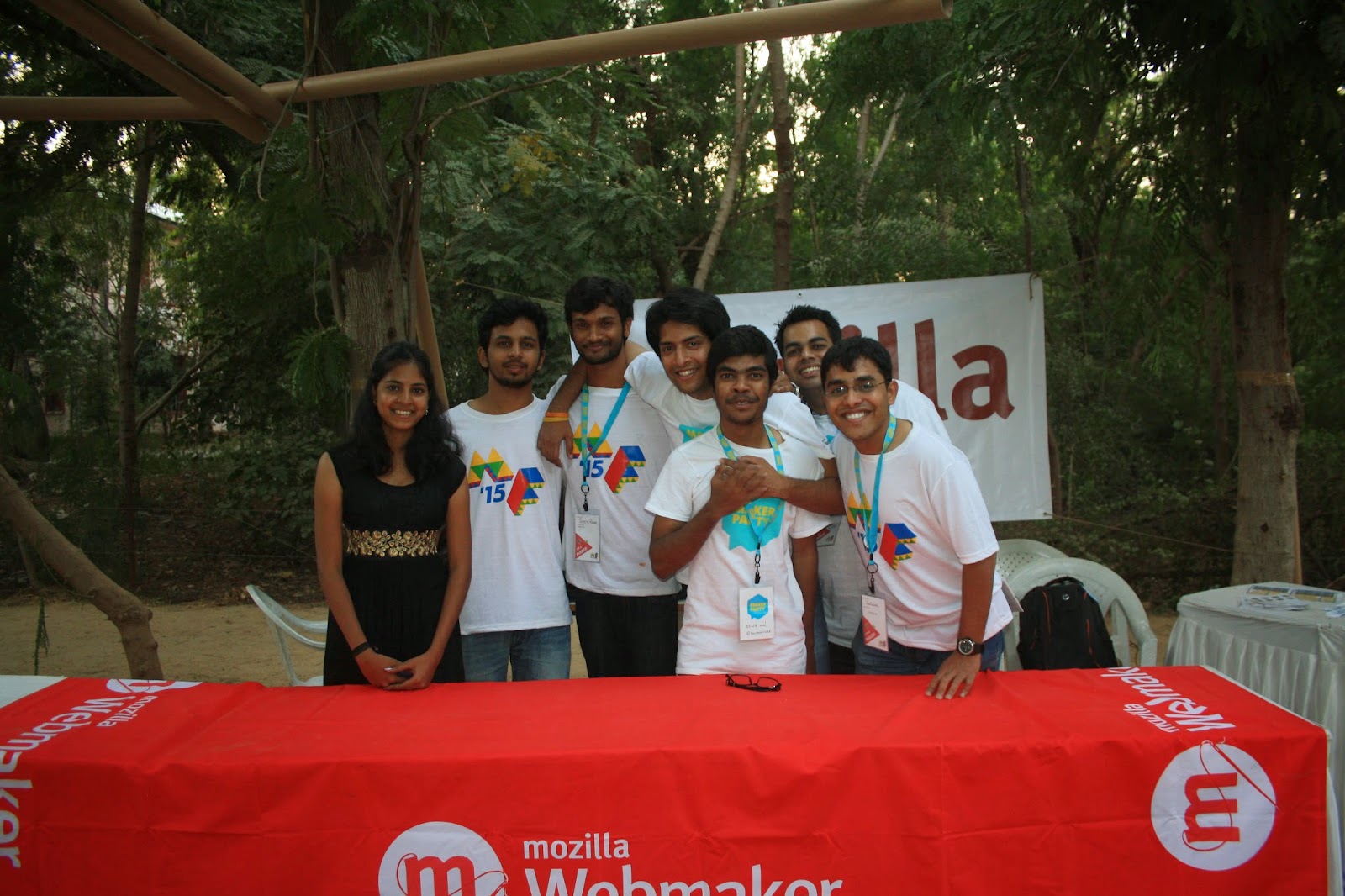 Posted by Prathamesh Chavan at 07:41