An event dedicated to the Grow Firefox Marathi Pilot Campaign was organized at Wadia College (Diploma Stream) on 20th Oct 2015. The event was planned in coordination with Prof. A. A. Jambhale, the Head of the Dept of Computer Sciences. The event was a 2 hours event which was basically aimed in creating an awareness about Firefox in Marathi. 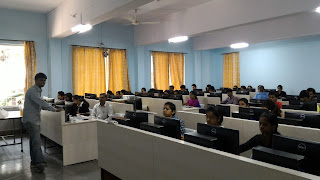 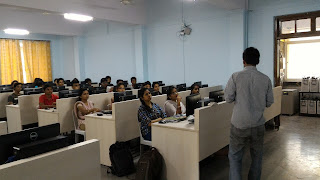 The number of attendees for this event was approx. 57. Since the idea of Open Source was new to the attendees, the speakers for the event Prathamesh Chavan and Aniket Deshpande started with an introduction to Open Source and Mozilla. They also spoke about the ways to contribute to various Mozilla projects and the FSA program as a whole. Localisation module and Marathi Localisation was discussed in a deeper sense by Aniket. 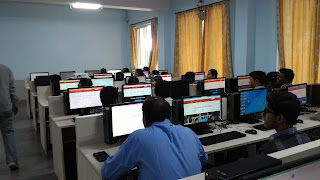 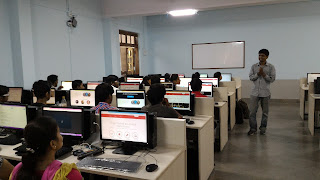 The participants were then asked to download the Firefox browser in Marathi and start experiencing the same. While the downloading was in progress, the speakers also talked about Privacy over the internet and demonstrated Lightbeam add-on. 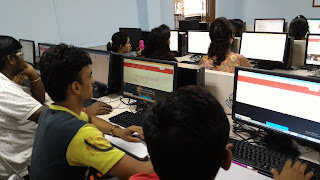 The overall event was a success as the pre-defined metrics were fulfilled. We thank Chandrakant Sir for his encouragement and heling us in all possible ways.
Posted by Prathamesh Chavan at 00:12